Each year Queensland Ballet bring to life a series of breathtaking and entertaining performances at the Queensland Performing Arts Centre, all with a fabulous sense of humour.

However nothing is quite as charming as the annual Christmas tradition for mothers, daughters and grandparents – The Nutcracker.

Queensland Ballet’s 2015 season finale was nothing less than the golden star atop a six-foot pine Christmas tree. 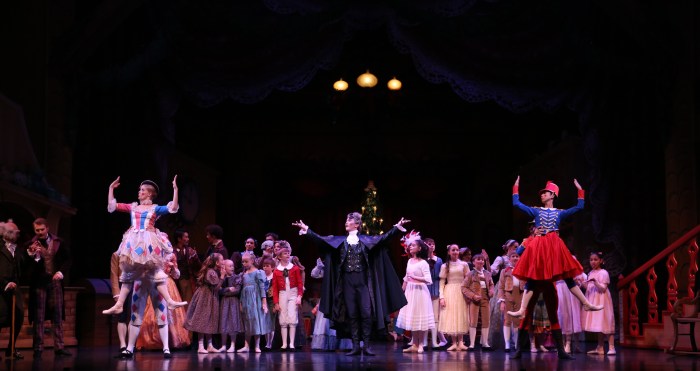 Costumes created by international designer Desmond Heeley brought white lace, pink satin bows and a splash of glitter to the stage the night before Christmas.

However Heeley’s true talent could be recognised after the young Clara heads to bed and her new toy nutcracker comes to life to fend off the life-sized king rat. The nutcracker toy’s costume boasts a Christmas red jacket, white embroidery and shimmering golden tassels and trim, each element sewn with a careful stitch. 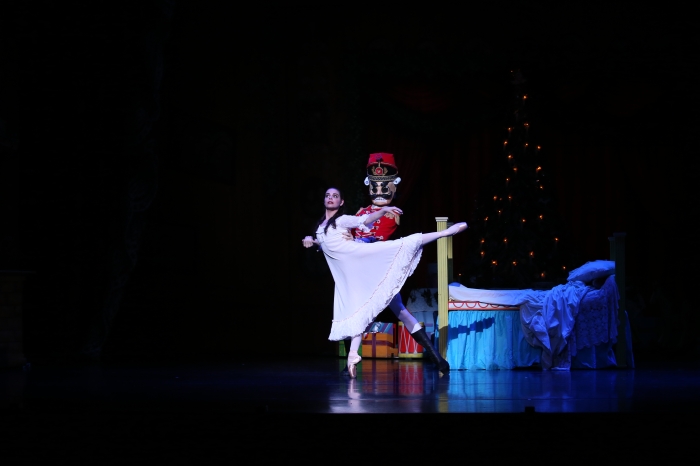 One incredible dance was within act two when the Sugar Plum Fairy, dressed in beautiful satins, arranges entertainment at her kingdom. An incredible Arabian dance, performed by Vanessa Morelli and Joel Woellner, graces the stage. The pair captured the attention of the audience as they moved with elegance before the eyes of the kingdom.

Following this, the Sugar Plum Fairy and the Nutcracker Prince dance a magical Pas de Deux. 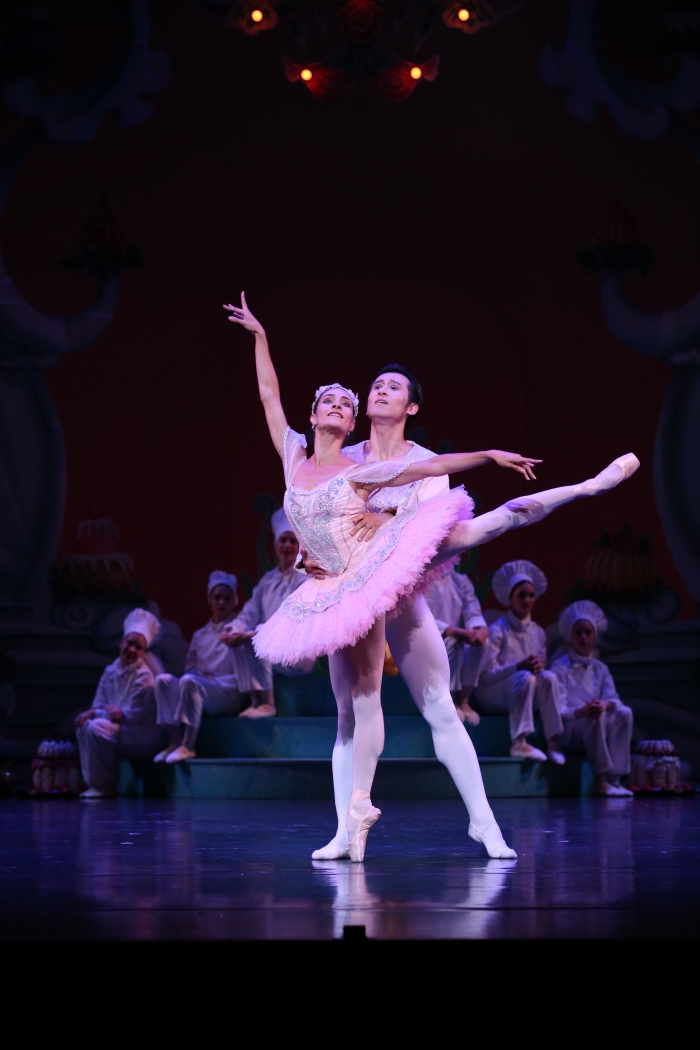 The performance that sells out year by year, The Nutcracker, spread the magical warmth of Christmas through Brisbane with an enchanting yet witty performance.

Image by The Nutcracker