Ellis Lacey, played by Saoirse Ronan, is journeying from her home in Ireland to Brooklyn, New York. 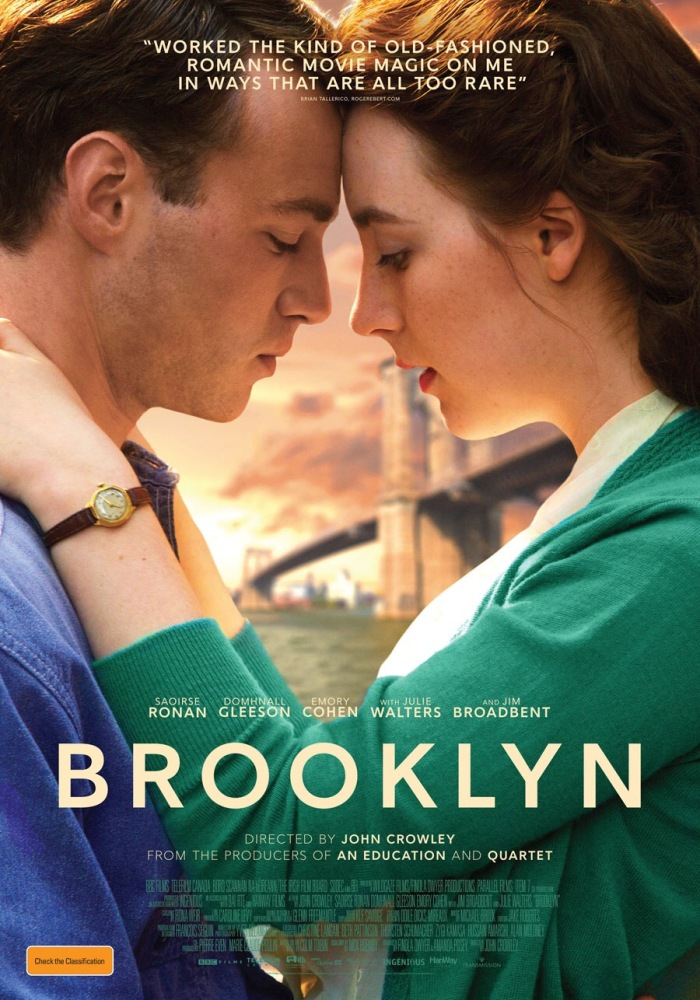 Urged by her older sister to go in search of a better life outside Ireland, Eilis leaves her family and the comfort and familiarity of home behind.

Homesickness is soon forgotten as the promise of romance sweeps Eilis into the bustling life of New York, and she begins to think less and less of the small town bakery and the windy beaches of Ireland.

However this is short-lived as bad news from home means she is to return to Ireland, forcing her to choose between her new life and her old.

Ronan’s performance has earned several nominations for Best Actress, and the film itself has been nominated for Best Screenplay.

Her ability to capture the exact longing homesick feeling of anyone who has ever left their home behind makes this a familiar and relatable story.

A satisfying and warm watch, Brooklyn will appeal to a wide audience, with its timeless coming of age story.